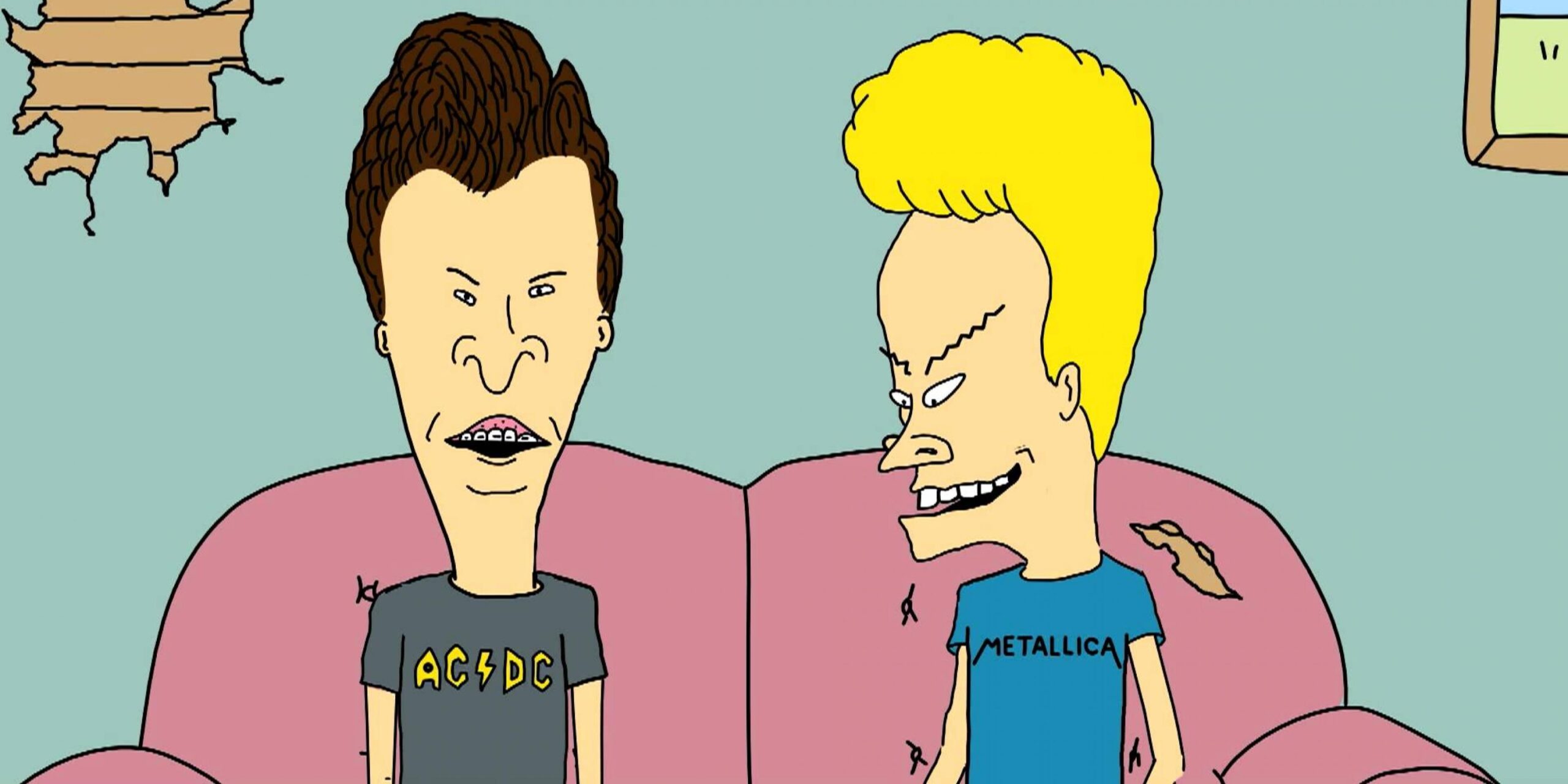 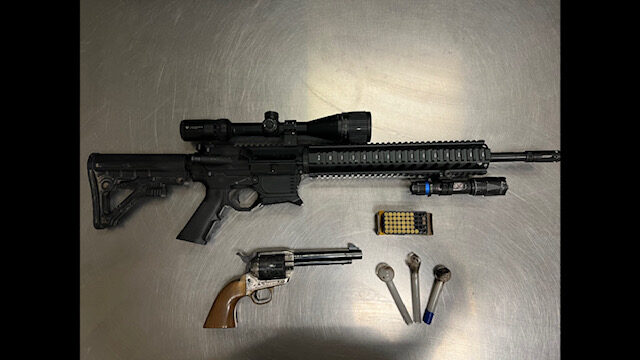 Deputies arrived and made contact with the home occupants. While continuing to investigate, Raymond Lindley and Jaymie Kime attempted to flee from the location. Lindley was found to have an active Felony warrant for Grand Theft, and Kime was a convicted felon in possession of multiple firearms, including an assault weapon. Drug paraphernalia and ammunition was also located.

If you have any information related to this investigation, please contact the San Bernardino County Sheriff’s Department Morongo Basin Station at (760) 366-4175. Anyone wishing to remain anonymous may contact We-Tip at 1-888-78-CRIME.