Assault on a Peace Officer with an Semiautomatic Rifle 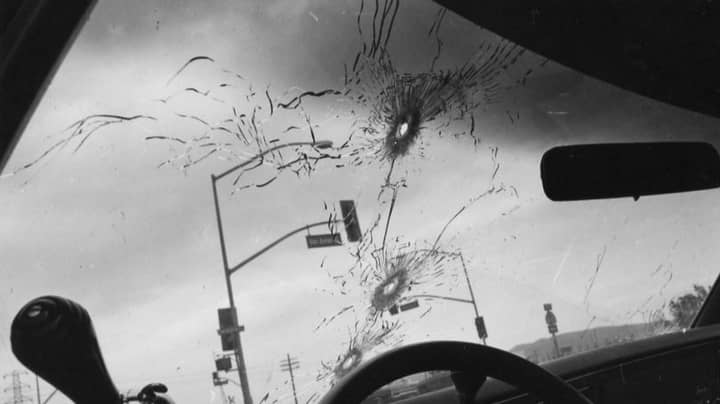 SUMMARY:
On Monday, September 12, 2022, at approximately 6:46 p.m., a deputy from the Morongo Basin Station attempted a traffic stop on a vehicle. The suspect pulled into a drive-thru at a Burger King on Encelia Avenue and Twentynine Palms Highway. When the deputy approached the vehicle, the suspect, identified as Joe Alverson, got out of the vehicle and failed to comply with demands to stop. Alverson armed himself with a rifle and fled on foot.

The Sheriff’s Specialized Investigations Division responded and assumed the investigation.

Alverson was booked in at the Morongo Basin Jail and later transferred to the West Valley Detention Center. Alverson remains in custody for assault on a peace officer with an assault weapon and numerous outstanding warrants with a combined bail of $450,000.

Anyone with information regarding this incident is asked to contact the Specialized Investigations Division at 909-890-4908. Callers wishing to remain anonymous should contact the We-Tip Hotline at 1-800-78-CRIME (27463) or go to www.wetip.com.