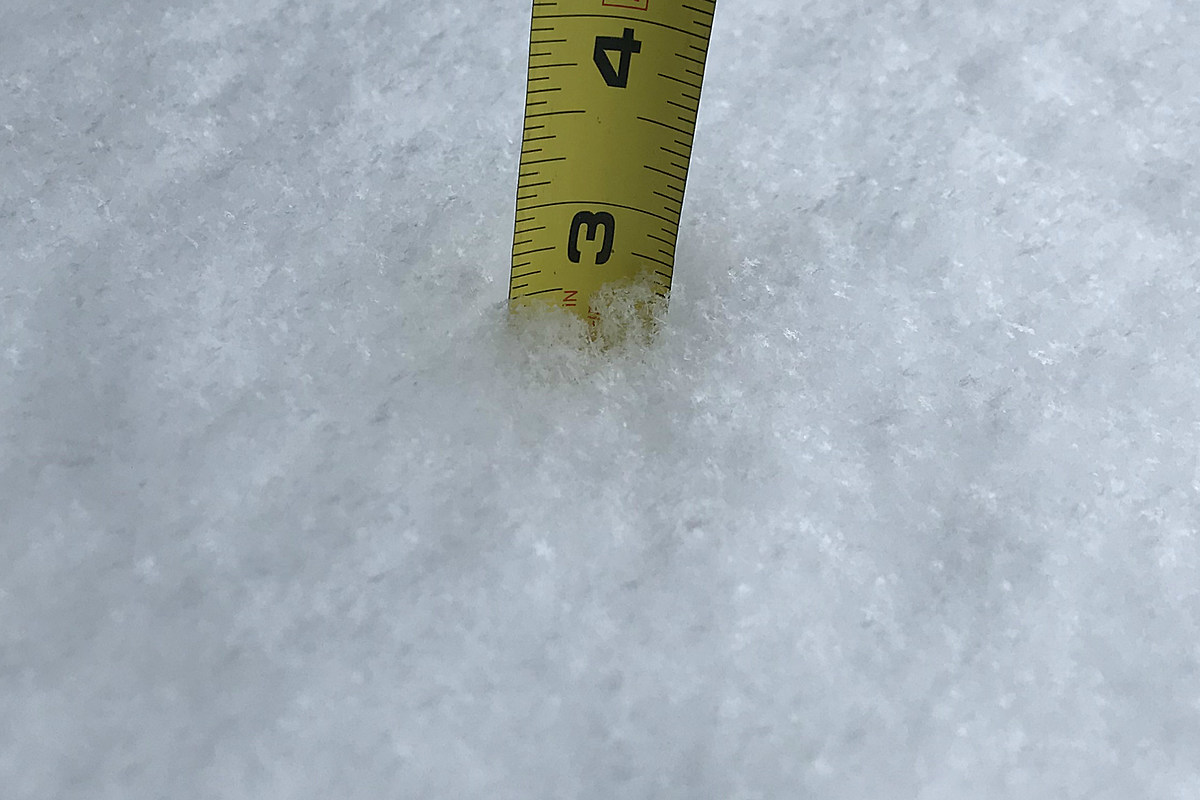 Facing a third straight year of dry conditions, many Californians are looking for any sign of hope that winter weather will yield more water for the state.

For certain, state water officials have been hoping for a reliable Groundhog Day to celebrate, such as when the famed Punxsutawney Phil saw his shadow last week in Pennsylvania—in a purely symbolic indicator of six more weeks of winter.

But in California, those looking for a more precise indicator for the season had to rely on the state’s second snow survey, conducted Feb. 1 by the California Department of Water Resources. And the results weren’t promising.

After the measurement, DWR reported the statewide snowpack is 92% of average for the date. That was down from a snow level of 160% above average that was recorded on Dec. 30.

“We are definitely still in a drought. A completely dry January shows how quickly surpluses can disappear,” said DWR Director Karla Nemeth. “The variability of California weather proves that nothing is guaranteed and further emphasizes the need to conserve and continue preparing for a possible third dry year.”

Following a dry January, the manual survey recorded 48.5 inches of snow depth and a snow water equivalent of 19 inches at Phillips Station in the Sierra Nevada. That’s 109% of average for the El Dorado County location for the date.

The snow water equivalent measures the amount of water contained in the snowpack and is a key component of DWR’s water supply forecast.

“These dry January conditions demonstrate the importance of continuing to improve our forecasting abilities and why these snow surveys are essential,” said Sean de Guzman, manager of DWR’s Snow Surveys and Water Supply Forecasting Unit. “While we always hope for a generous snowpack, DWR’s ongoing investments in forecasting techniques will help the state better prepare for both drought and flood conditions.”

California received a welcome storm in October, dry conditions during November and a parade of cold, atmospheric river storms in December. But little to no accumulation of snow last month means that winter storms in the Sierra Nevada are needed during February and March to remain at or above normal levels.

Regionally, DWR reported the Southern Sierra snowpack is not faring as well as the Northern Sierra, and water supply forecasts for the southern San Joaquin Valley are below average due to lack of rain and snow.

“We’re certainly not growing our snowpack,” Nemeth told members of the State Board of Food and Agriculture last week. “The question is, after this dry and warm January, how quickly is it melting? There is variability in that. There are parts of the Sierra that are experiencing an elevated, rapid snow melt, and other parts of the Sierra are not.

“All of it means we just need to continue to exercise some caution as we move through the year,” she added.

Nonetheless, Nemeth said the state felt comfortable last month increasing allocation to 15% of requested supplies from the State Water Project, which delivers water to 27 million Californians and 750,000 acres of farmland.

The allocation, she said, also helps move water and do exchanges to add “a little bit of flexibility down in the valley.”

State Board of Food and Agriculture President Don Cameron, a Fresno County farmer, thanked Nemeth for “making the 15% announcement early enough to where growers can actually plan to use the water that is available.”

“We moved a lot of water during December,” Nemeth said. “We now have half a million acre-feet just for the SWP in San Luis (Reservoir). We have a better opportunity, both to move water and be less disruptive for fish. I think there’s just a lot more opportunity to identify how absolutely critically important it is to have infrastructure that has flexibility to deal with water in the system whenever it’s coming, and that’s where we need to get to.”

Nemeth suggested the state adjust how it deals with unusual storm events during an otherwise dry year.

“I think there’s some fine tuning that needs to be done with our colleagues at the (State) Water Board about how to deal with these flashy events in the middle of a dry year so that we can get that water into recharge,” she said. “We probably have not cracked that nut yet, but this is definitely a year that is a good example of why it’s important to do so.”

California still has two months left of its rainy season and will require more storms in those months to end the year at average. DWR conducts four media-oriented snow surveys at Phillips Station each winter near the first of each month, January through April and, if necessary, in May.

With most of California’s reservoirs still below average and groundwater supplies still recovering, the agency emphasized that Californians must continue to conserve water. 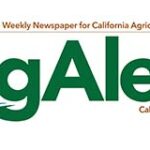