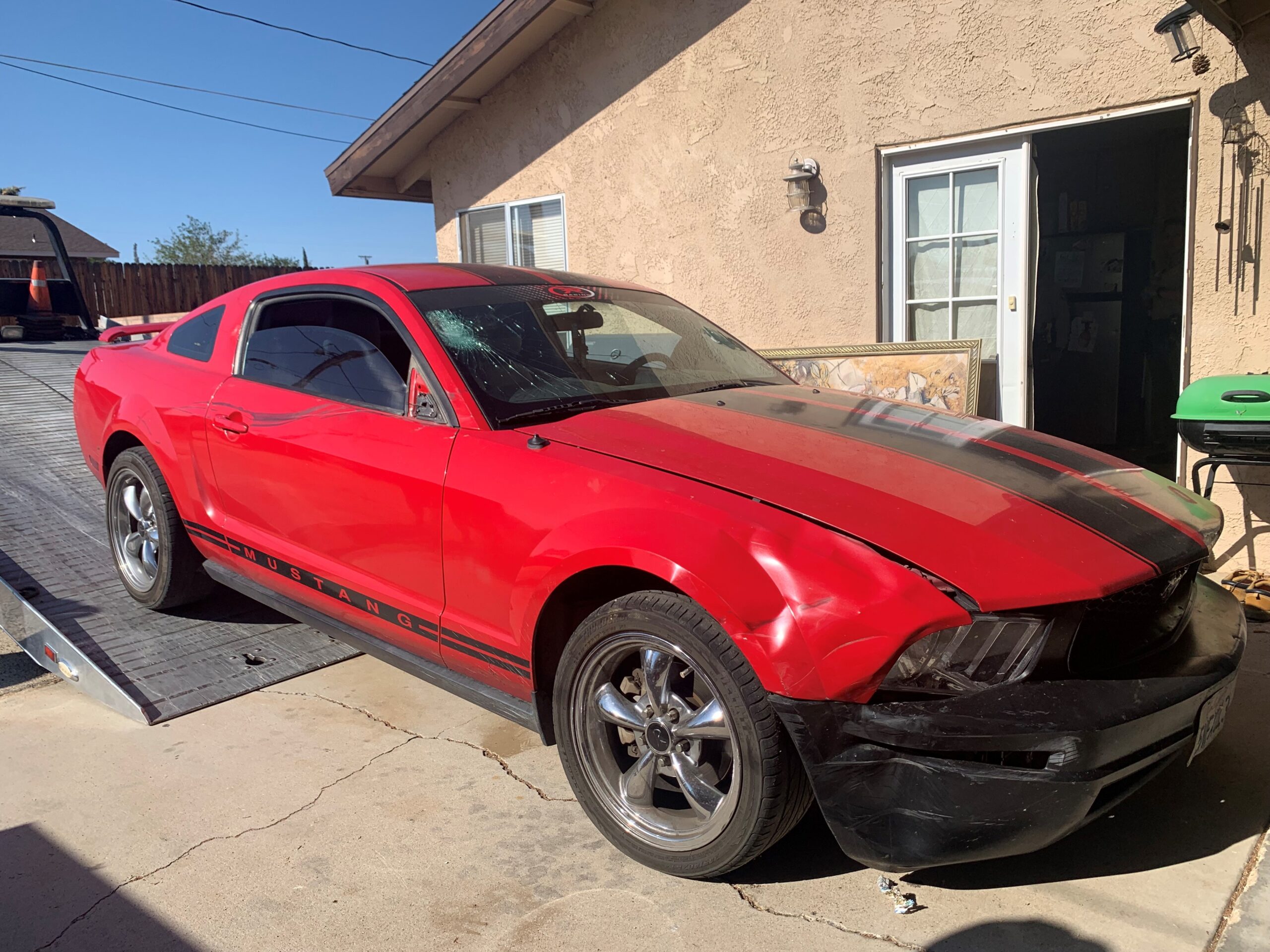 SUMMARY: On Friday, July 15, 2022, at 11:01 p.m., deputies assigned to the Morongo Basin Station responded to a hit and run traffic collision near the intersection of Sullivan Road and Bullion Avenue, in the city of Twentynine Palms. Upon arrival, deputies located two victims who were suffering from major injuries. The victims were airlifted to a local trauma center for treatment. Both victims have since been released from care and continue to recover.

Investigating deputies determined the victims were riding double on a bicycle, with the flow of traffic, in the eastbound lane of Sullivan Road when they were struck from behind. The suspect vehicle fled the scene and was not located during the initial investigation. Debris at the collision scene provided leads to the make, model, and color of the suspect vehicle.

On Thursday, July 21, 2022, Twentynine Palms Traffic Enforcement Deputy, J. Sumpter, distributed an informational press release, requesting assistance from the public in the identification of the suspect driver and vehicle involved in the collision. Deputy Sumpter developed leads and identified the suspect vehicle as a red 2005 Ford Mustang and the the driver to be David Alderson. An arrest warrant was sought and issued for Alderson for felony hit and run.

On Wednesday, September 7, 2022, detectives executed a search warrant in the 58800 block of Yucca Trail, in the town of Yucca Valley. Alderson was taken into custody without incident. During the search of the property, detectives recovered the vehicle used in the hit and run collision. Alderson was booked at the Morongo Basin Jail for felony hit and run, where he is being held in lieu of $100,000.00 bail.