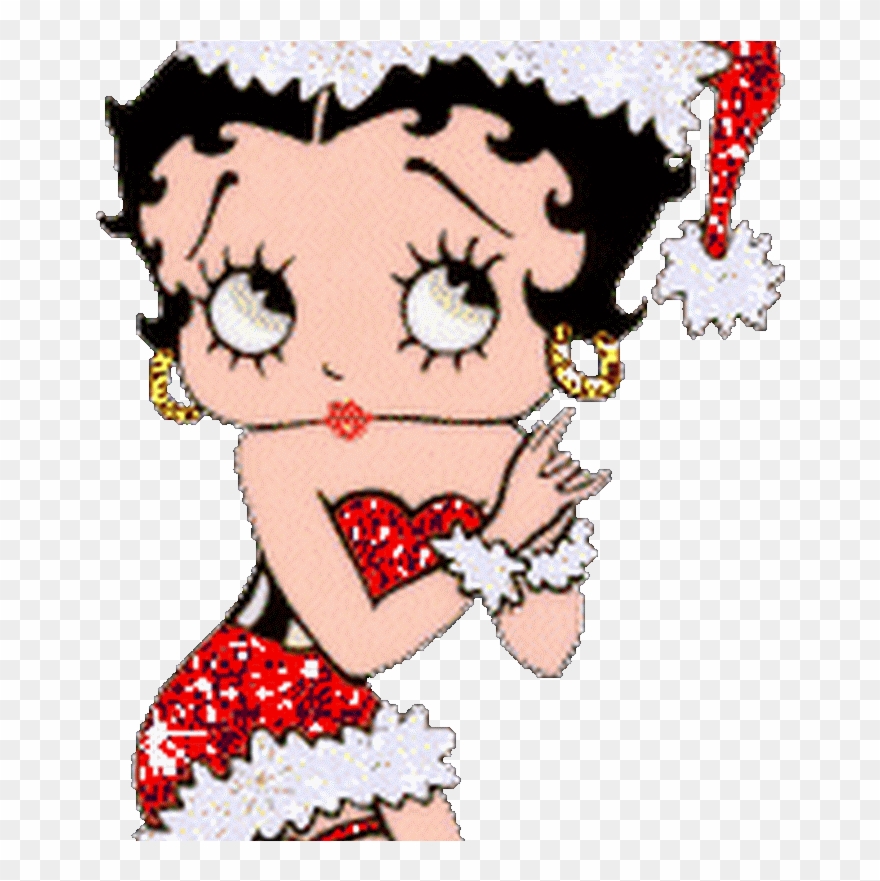 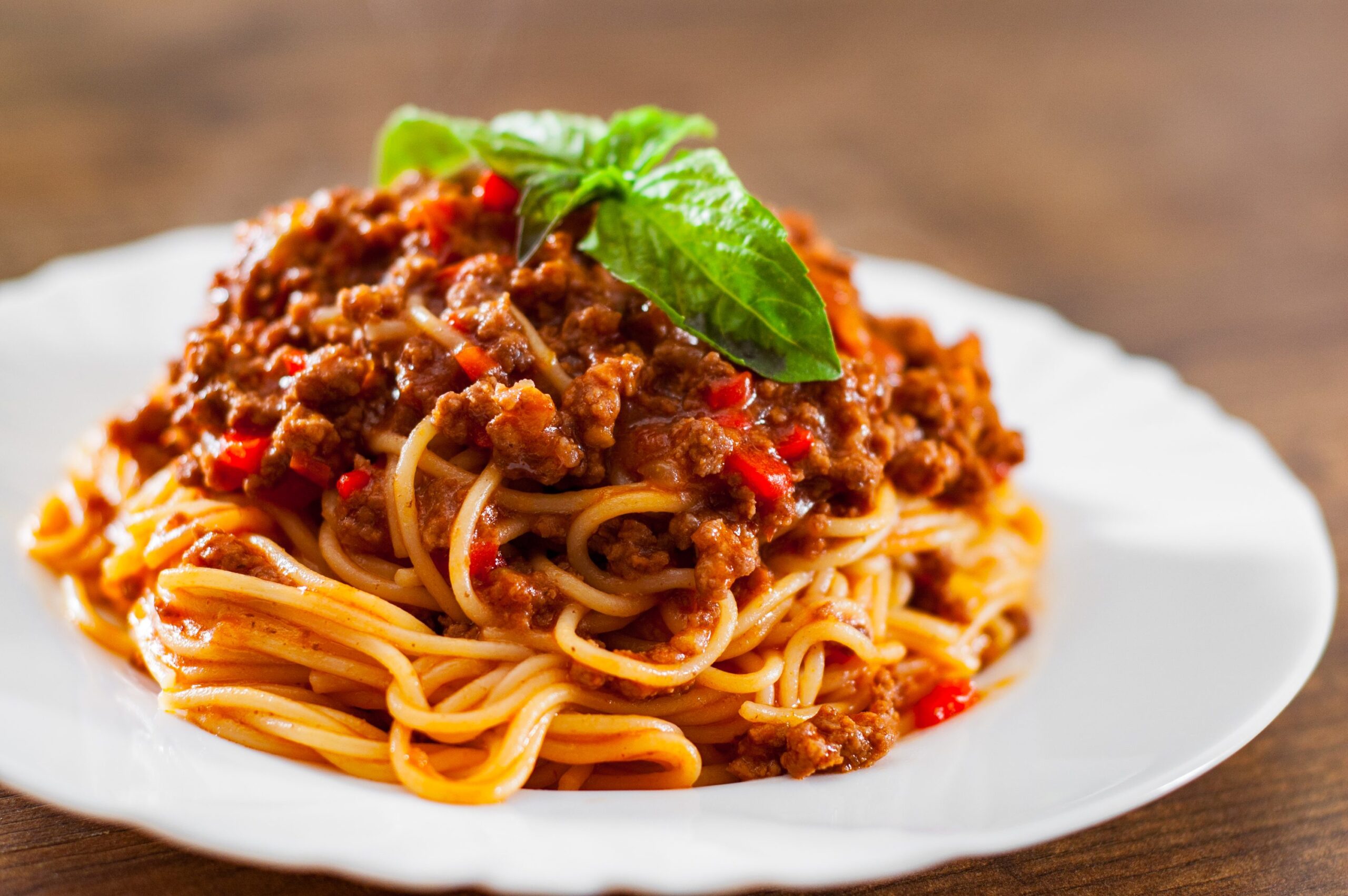 HASTA la PASTA, BABY
• Can’t wait: this Saturday, June 4, it’s the great Spaghetti Dinner at the Johnson Valley Community Center!
Doors open at 4:30 p.m; dinner at 5:00.
Spaghetti with meat sauce (we’ve imported a batch of that famous sauce from Vince’s Spaghetti in Ontario!), green salad with Italian or Creamy Ranch dressing and garlic bread, plus dessert –  all for only 8.00 per person (Kid’s Plate for 12 and younger, 4.00).

Stay after dinner for the General Meeting; find out what’s happening in our desert.

(Lots of folks braved the winds last week to come to the JV Saturday Breakfast. The weather gurus say the winds have now died down for the week, so you won’t blow away.)

^^^^^^^^^^^^^^^^^^^^^^^
POWER AIRLIFT
• If you wondered yesterday about the white Bell Huey helicopter beating back and forth along the foothills on the south side of Johnson Valley, you were not alone.

Several of us had flashbacks to the days of the Los Angeles Department of Water and Power project to run transmission lines from down below, up Hwy 62 through Pioneertown, JV, and Lucerne Valley, and over to Hesperia to funnel power into LA County. The helicopter was flying over that same route.

We well remember: Stan Coutant challenged a helicopter crew that had landed across the road from the Coutant homestead in 2007. They gave him a printed handout saying ta-da, we’re bringing renewable energy to the big city, ain’t yu delighted? Or words to that effect.

The crews had been embedding markers where transmission pylons were to be. This one was on BLM land, which was a big oops; no permit! Also, they had placed one in Rock Corral Canyon. Some went in on private land without permission.

This was the infamous Green Path North, our first inkling that renewable energy projects were deemed acceptable in the desert, because there’s nobody and nothing in the desert anyway but unused land, right?

Wrong. LADWP found out pretty soon that people really do live here, enough to pack a high school auditorium in Yucca Valley for the public meeting with the LADWP honcho, all objecting. And from then on we have had a continuous battle against lots of industrial renewable energy projects planned to exploit the desert to send power to the megalopolis.

Well, Wednesday’s anxieties were unfounded after all.
Gregg Hallam sent the photo attached here. Court Prittie and John Sullivan had already gone to investigate the noise.

It seems an Edison contractor, Trinity Electric, was resetting poles with grounding to serve a property high on a hillside. There was a white truck parked up there, though the gate was locked. The line would connect at Cholla Road where Court had checked on two contractors’ trucks parked at that same gate last week.

Court and John then went to Valley Vista Road near Hwy 247, where they had spotted one white truck parked. They found the helicopter parked nearby, but no one was around.

John recognized rigging used to assemble power poles. The helicopter seems to have airlifted two old poles down and two new ones up, complete with crossarms, etc., to update the connection to that hillside cabin. John remembers a helicopter being used to carry the original power poles; the landowner told him he paid $3000 for the connection.

Poles have been updated all around JV recently. These could be last, they were so hard to get to. We are grateful; a failure up there would take out the whole circuit here. This happened when things went wrong a year or so ago, and sparks flew from a transformer on an old pole on Grandview Road.

^^^^^^^^^^^^^^^^^^^
THE CLEANUP
• In the meantime, County Code Enforcement addresses the abatement of all the nasty trash left behind on the pot farms:

The May meeting of the Lucerne Valley Economic Development Association (LVEDA) was told that citation fines go into a County account for a number of years to be determined if they legally belong to the County and not another entity. If they are the County’s, they go into the General Fund and can be used for many purposes, but the intent is to use them for the Sheriff’s Department. Code Enforcement staffing is much improved, so cases are getting worked.

By the way, these busted pot farms rate as hazardous waste sites (some even with booby traps) so we can’t volunteer to help. Not a good idea at all, according to Sheriff Capt. Luke Niles.

^^^^^^^^^^^^^^^^^^
BETTER OFF-ROADING
• The Sheriffs Off-Road Team was also busy this spring educating offroaders – you know, those hotshots who buy fast vehicles and know nothing about the desert.

To patrol off-highway vehicle (OHV) areas, the Team collaborated with the

Among their accomplishments on behalf of our desert environment and riding safety, the Team members educated OHV riders and drivers on the safe and proper use of their vehicles and encouraged the use of helmets and seat belts (we know how easy it is to be injured when things go wrong!)

They also emphasized the importance of using legal OHV trails and open areas.
They provided guidance to over 2,000 riders. As part of enforcement efforts, they issued 15 citations and 459 warnings, one arrest was made, and two vehicles were towed.
Deputies also provided medical aid to an injured motorcycle rider, who was transported to a hospital for treatment.

Good work; we hope all the off-roaders take it to heart and pass the word to the newbies.

Directions to the Community Center:

From Hwy 247, turn onto Larrea Road, go 1-3/4 miles to Quailbush Rd.
The Community Center is on your left at the corner.

The Paul Van Hook Desert Dreams Garden is next to the parking lot, open to all.

(Please help keep kids and dogs out of the garden railway layout; it’s easily damaged, and the trains won’t run with dirt on the tracks.) 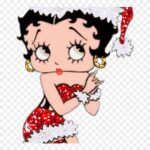