Female Arrested for Assault with a Deadly Weapon 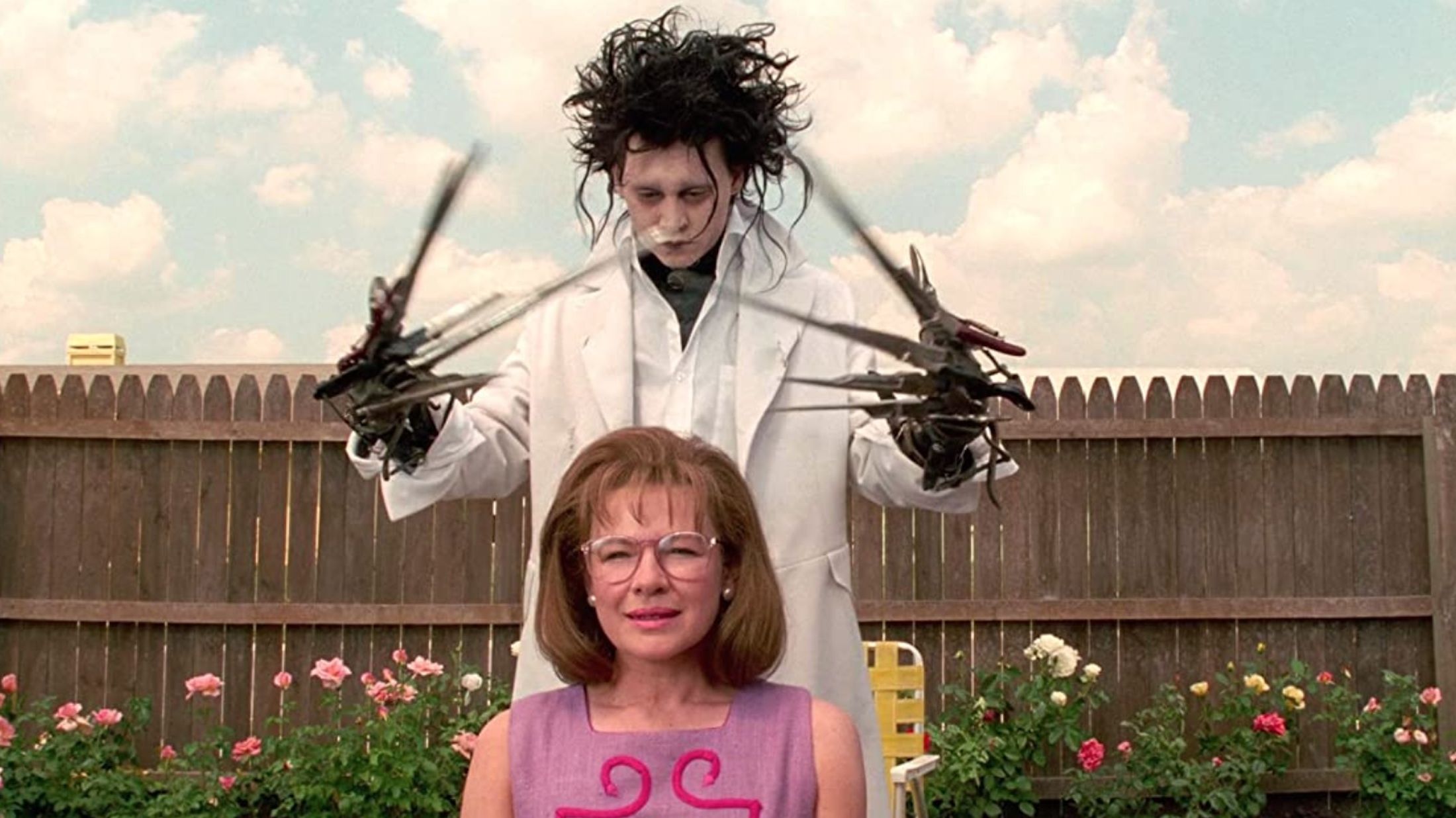 SUMMARY: On Wednesday, November 16, 2022, at approximately 11:19 p.m., deputies from the Morongo Basin Sheriff’s Station received a call for service regarding a female inside the Valero Gas Station who stated she was dying and armed herself with two pairs of scissors. The female was later positively identified as Sally Chavez.

While inside of the Valero, Chavez assaulted two females. One of the victims received superficial wounds to her neck area. Both were able to get away from Chavez and exit the store. Deputies arrived and detained Chavez.

After further investigation, Chavez was arrested for PC245(a)(1); Assault with a Deadly Weapon and booked into the West Valley Detention.

Anyone with information related to this investigation is asked to contact the San Bernardino County Sheriff’s Department Morongo Basin Station at (760)366-4175. Anyone wishing to remain anonymous may contact We-Tip at 1-888-78-CRIME.