Two Arrested for Assaulting and Robbing a 67-year-old Man 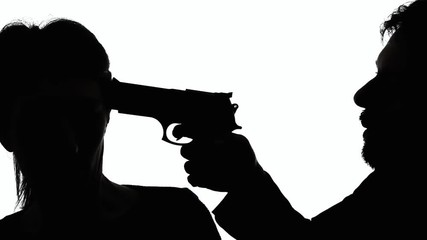 On Wednesday, September 21, 2022, at approximately 10:07 a.m., deputies assigned to the Morongo Basin Station responded to reports of a male who was assaulted at Motel 6.

During the assault, the suspects stole the victim’s cell phone and wallet. The suspect’s fled the scene prior to the deputy’s arrival.  During the investigation, Tirree Rachal and Justice Brown were identified as suspects in the robbery.

At approximately 11:00 a.m., deputies located Rachal and Brown at a nearby business in Twentynine Palms and took them into custody. Deputies served a search warrant at the suspects’ room at Motel 6 and located the victim’s property, along with stolen property related to additional cases.

Anyone with information related to this investigation is asked to contact Deputy V. Richardson of the Morongo Basin Station at (760) 366-4175. Callers wishing to remain anonymous are urged to call the We-Tip Hotline at 1-800-78-CRIME(27463), or leave information at the We-Tip website at www.wetip.com