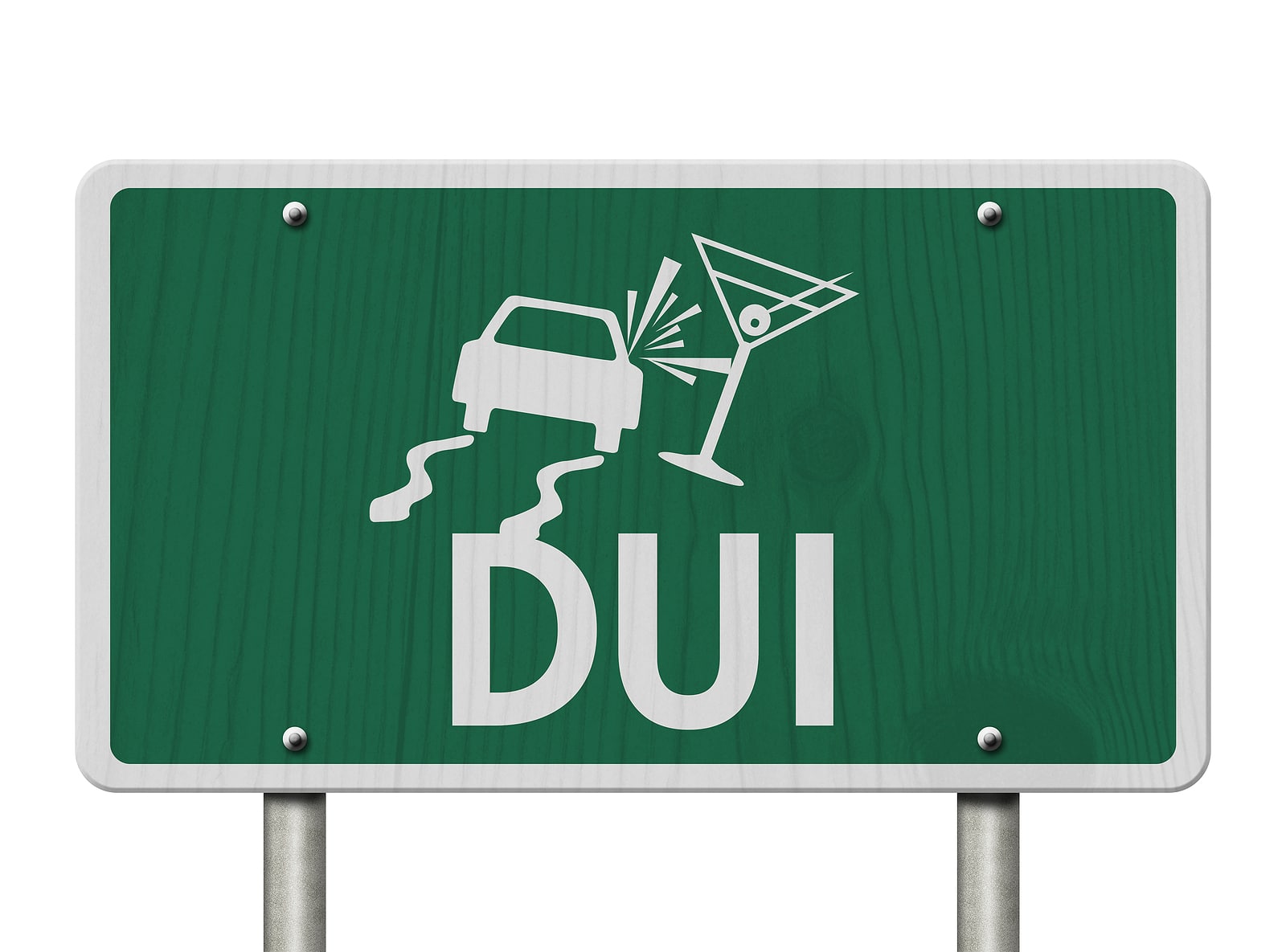 Yucca Valley, Calif. – With a commitment to keeping the community safe, Yucca Valley Police Department wants to remind the public of the dangers of driving impaired and celebrate the holiday season responsibly by not driving under the influence.

From December 14th through New Year’s Day, Yucca Valley Police Department will have additional officers on patrol looking for drivers suspected of being under the influence of alcohol and/or drugs. The extra enforcement effort is part of a national campaign, Drive Sober or Get Pulled Over, with the goal of stopping suspected impaired drivers who put others on the road at risk.

According to the National Highway Traffic Safety Administration (NHTSA), 11,654 people were killed in car crashes nationwide in 2020 that involved an alcohol-impaired driver, or one person every 45 minutes.

Yucca Valley Police Department encourages everyone to stay in for the night or have a “go safely” game plan by scheduling a ride or designating a sober driver if you plan to consume alcohol.

Impaired driving is not just from alcohol. Marijuana, prescription medications or over-the-counter drugs may also impair. Do your research and understand how certain drugs may affect your driving ability.

“The holidays are a special time of year for many, and we want drivers to act responsibly,” Deputy Javier Lopez said. “This enforcement period allows us to get the message out that driving impaired is an illegal, senseless behavior that takes lives.”

Funding for this program is provided by a grant from the California Office of Traffic Safety through the National Highway Traffic Safety Administration.