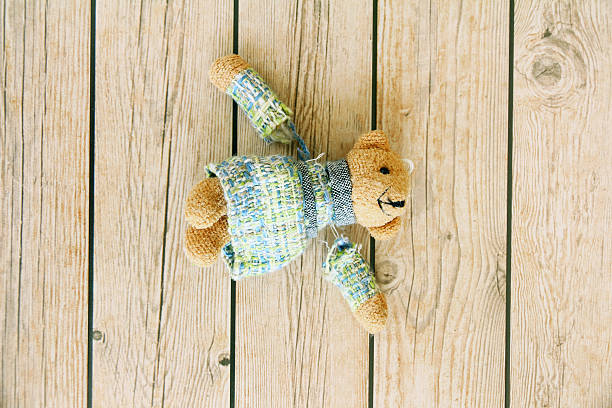 SUMMARY:
On Tuesday, October 25, 2022, at 9:35 p.m., deputies from the Apple Valley Station responded to a residence for a call involving a 4-year-old female child who was not breathing.  The child was transported to a hospital, and despite life saving measures, was pronounced deceased.

The Sheriff’s Specialized Investigations – Homicide Detail also responded and assumed the investigation.  An investigator from the Coroner’s Office responded to the hospital and through investigation determined the child had numerous injuries indicative of child abuse.

Detectives from the Homicide Detail interviewed the child’s father, Isaiah Rumph and his girlfriend, Charity Staffieri, who were both arrested for assaulting the child, causing death.  Both suspects were booked in at the Central Detention Center and later transferred to the West Valley Detention Center where they remain on $500,000 bail.

This investigation is ongoing and anyone with information is urged to contact the Homicide Detail at 909-890-4908.  Callers wishing to remain anonymous should contact the We-Tip Hotline at 800-78-CRIME (27463) or go to wetip.com