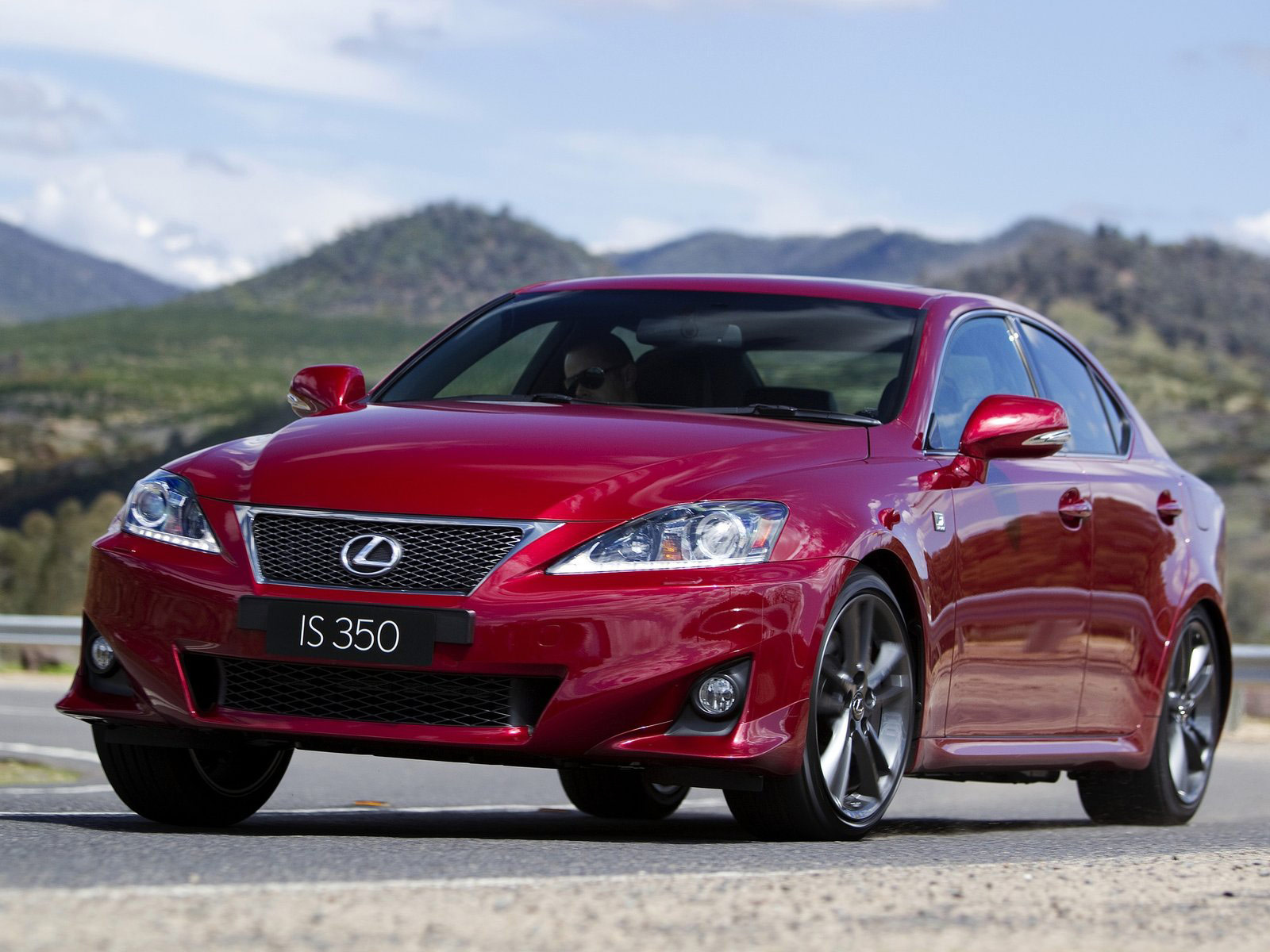 On October 12, at approximately 4:20 p.m., a solo vehicle traffic crash resulted in a fatality. A 44 year old male from Joshua Tree was driving a 2011 Lexus IS 350 northbound on Border Avenue, north of Sonora Road. The Lexus was traveling at a high rate of speed and the driver lost control of the vehicle. The driver steered to the right, off the roadway and the Lexus rolled multiple times.

The driver was not wearing a seatbelt and was ejected during the crash. He was transported to Hi Desert Medical Center by ambulance where he was pronounced deceased. Sierra Scott, a 34 year old female passenger from Joshua Tree was transported to Desert Regional Medical Center by helicopter with major injuries. The San Bernardino County Coroner’s Office should be contacted for the identity of the deceased party.

This crash is still under investigation. It is unknown at this time if alcohol and/or drugs were a factor. Morongo Basin CHP officers have investigated four crashes in less than two months that have resulted in death for occupants not wearing seatbelts. We would like to remind everyone to wear their seatbelt and ensure everyone inside of their vehicle wears a seatbelt or is in a child safety seat every trip. It is the law, and it saves lives. 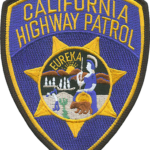